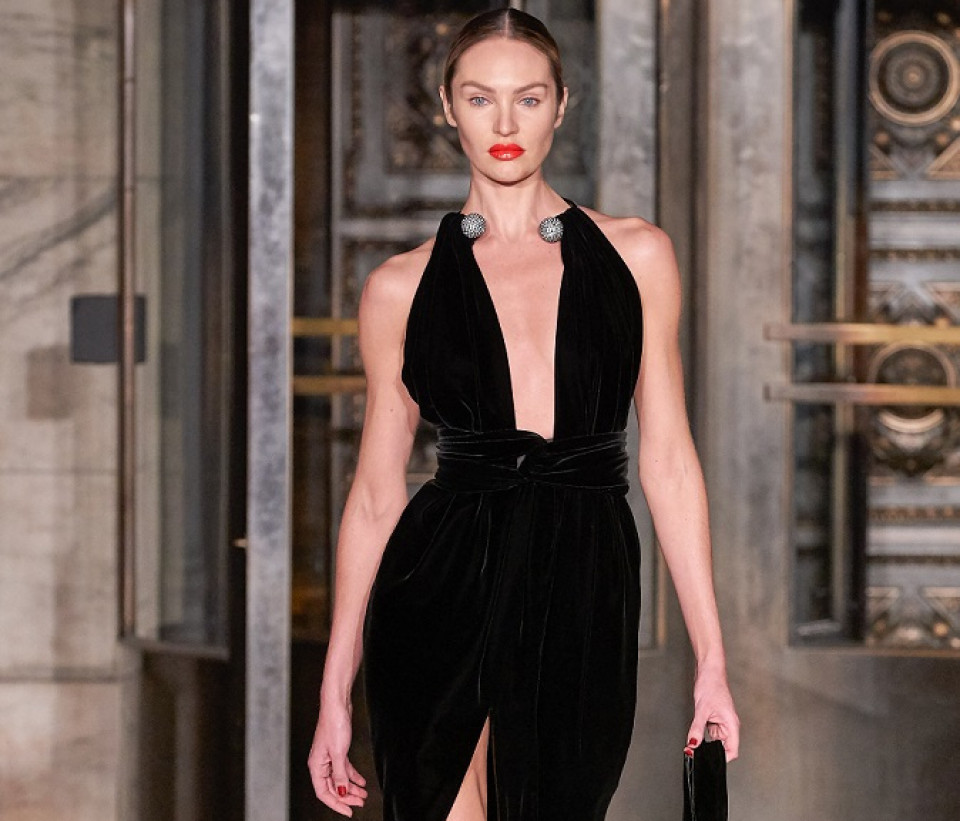 Oscar de la Renta was one of the top fashion designers in the world. His collections always rank among the most exclusive and most eagerly anticipated events of the fashion seasons.

His name also however excels in the field of jewellery, perfumes, porcelain and shoes. Oscar de la Renta was born on 22 July 1932 in Santo Domingo. He came into contact with the world of fashion in 1949 and learned his trade under the guidance of the Spaniard Cristobal Balenciaga.

The first collection under his own name was presented in 1967. His admirers for example include Laura Bush, Beyoncé and Hillary Clinton – he even taught her to stop wearing only black.

He won many awards for fashion and design and in his capacity as an active lover of the arts, he was a member of the council of the Metropolitan Opera. Not many people know that he was also a very good dancer and singer and that he even sang himself at one of his shows.

The American fashion designer Oscar de la Renta, who clothed several First Ladies of the United States, died on 20 October 2014 after a long battle with cancer.